During the first half of 2021, Transparency International – Bulgaria continued the activities to monitor the construction of Zheleznitsa Tunnel. The independent monitor took part in 15 monthly progress meetings. Three of the meetings – those in April 2021 – were held online due to the restrictions related to the epidemic situation in the country. In February, March, May and June, our team carried out direct observations of the progress on site.

The focus of monitoring during the reporting period has been the problematic aspects of execution: the progress to overcome the landslide processes in the first kilometres of Lot 1; the claims of the contractor for Lot 2 in relation to the unforeseen works carried out and the additional materials used during the boring of the tunnel and the initiation lining; the delay in execution due to a change in the technical solution for the reconstruction of an overhead power line and the landslide processes in a short section immediately next to the left lane in Lot 3.

To ensure the comprehensiveness of monitoring, the Independent Monitor submitted to the Contracting Authority questions in writing and requests for documents which were provided partially and with a significant delay. Note should be made of the assistance of the contractors for Lots 1 and 3 which responded willingly to the request of the monitoring team for a written self-assessment with regard to the execution.

During the reporting period, our team worked on the next monitoring report. Report 5 covers the conclusions and findings from the monitoring activities in July 2020 – March 2021. The delay in obtaining written information and documents and the difficulties to review the documentation in the premises of the Contracting Authority due to the epidemic situation had a negative impact on the team’s work pace. We plan to submit the draft report to the Contracting Authority by the end of July 2021.

Following the change in government after the parliamentary elections held in the beginning of April 2021, the entire Management Board of Road Infrastructure Agency was replaced. A number of changes were also made at the middle management level in the Agency. In this regard, Transparency International Bulgaria sent all monitoring reports for Zheleznitsa Tunnel to the Management Board and to the Head of the Public Procurement and Legal Services Directorate.

As regards another important area of work – increasing the awareness and civil control in the use of public funds – in the spring of 2021, our team held a dedicated campaign employing outdoor advertising and the social medium Facebook. Through a series of questions, we tried to get the wider public interested in processes which were not so popular in the construction of Zheleznitsa Tunnel such as funding, deadline adherence, safety measures and others. The social media campaign reached almost 90,000 users and prompted more than 170 comments. 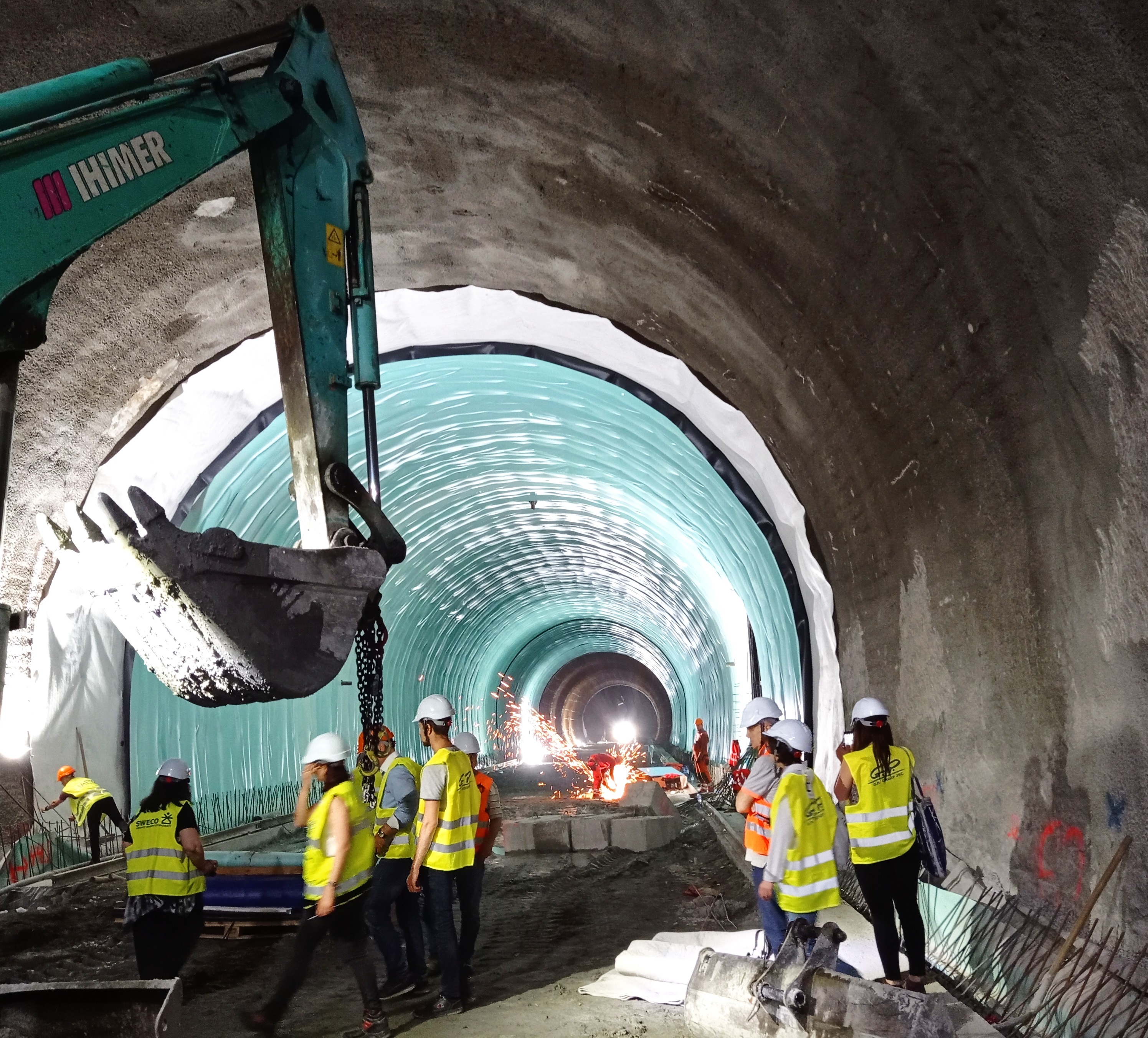 In May, we organised an on-site visit for a group of students who were with us under the internship programme of the organisation. Our young colleagues were very impressed with what they saw on the construction site. This is the time to extend our gratitude to the teams of the Road Infrastructure Agency, the Contractors and the Supervision representatives at the three lots for the warm welcome and the interesting discussions.

Throughout the reporting period, our team continued to publish up-to-date information about Zheleznitsa Tunnel along with photos of our on-site visits on the initiative’s website and to popularise the question and report form Tunnel.Report.

The questions submitted by citizens during the reporting period highlight the interest in safety due to the emerging landslides, the concern for measures to preserve the fauna, and the project solution for access from the motorway to the village of Zheleznitsa. We would like to note the assistance of the Contracting Authority our team receives in this regard.

In the context of the activities of advocacy and popularisation of the Integrity Pacts as a tool to increase transparency and accountability in public procurement, Transparency International Bulgaria took the opportunity provided in the course of the public consultation of the draft National Strategy for Preventing and Countering Corruption (2021 – 2027). Our organisation submitted proposals in two areas: 1) Initiate changes in the regulatory framework to include elements of civil monitoring in the process of implementation of public procurement of substantial material interest and/or public significance; and 2) Provide an opportunity for non-governmental organisations specialising in the areas of anti-corruption, public procurement, and good governance to take part in the monitoring committees of operational programmes. Although the formal response of the respective institutions was “accepted in principle”, in practice the recommendations of Transparency International Bulgaria were not taken into account in the final version of the strategic document.

As part of the partnership to the European Commission funded project, our team contributed to the development of the Guide to Safeguarding EU-Funded Investments with Integrity Pacts. We sent copies of the publication to all heads of Managing Authorities of the current operational programmes in the country and the caretaker government ministers. The publication is available in Bulgarian and English on the project website. 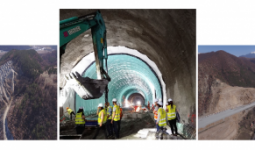 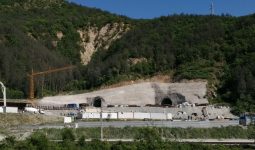 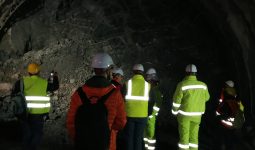